Let’s dive into the details.

Corrections, comments and suggestions as always:

The official Albion Online homepage just announced the Hector update, teasing the content that will be included in next weeks large content patch, scheduled for June 7th. Below you will find a writeup including personal comments and links. Additional information that we collected from other sources is added where it is relevant, namely from the ‘Battle Howl’ twitch stream where game designers Lino Claudius aka H4n1baL and Korn discussed some further details of this release.

Comment: Last big patch before relase, lots of cool updates. A lot of the information is spread throughout different places. We collected and sorted it for you. Once the patchnotes release, we will post a patchnotes comment blog post as well. During this weeks podcast we will discuss the changes in Hector. Make sure to tune in for that probably longer than ususal show this week.

The outlands will recieve a massive change, both due to changes to how the outlands can be accessed and due to how resource spawns will be distributed from now on. 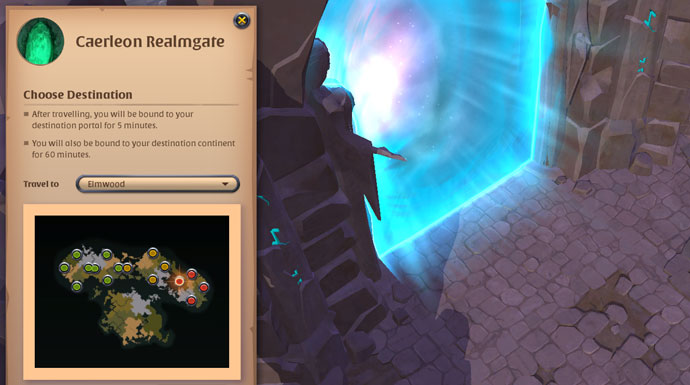 Comment: The values of 5.5%, 11% and 22% are confirmed, the spawn rates for .2 and .3 are deducted based off a comment made during the stream, which is in line with previous spawn rates of 1/10th of the previous rarity – corrections welcome if you have any!

Economy Changes and Introduction of the Black Market Feature 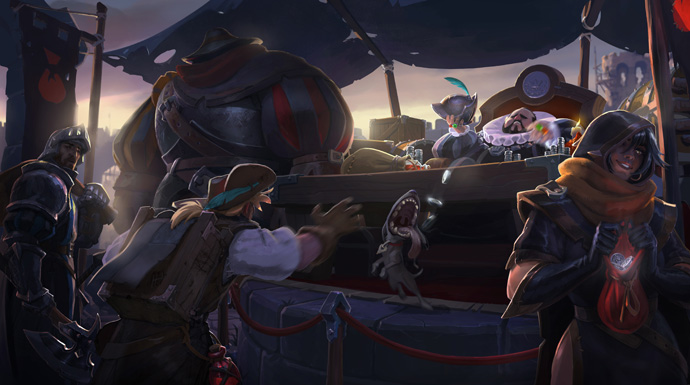 Comment: we talked about the details of the HG re-design already in a previous blog post, please check it out there or read the old official announcement for details

For good measure a copy paste of parts of our previous post in case you missed it, including the dog-face new HG map. It does look like a dog, right? 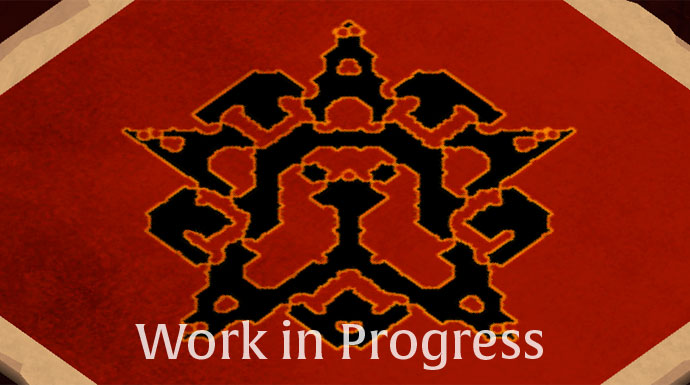 Comment: Skills are unknown at this point. Once the patch goes up on the test server we should get a XML dump and can look at details. Follow on twitter to get notified once the details break. 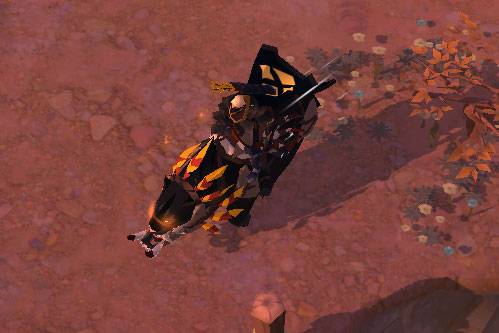 Comment: Much needed to improve the new player experience, especially the mount! We might do a playthrough and report on any hickups or problems during the process. 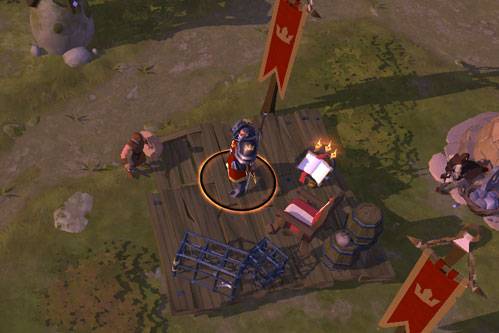 Comment: We saw a leaked screenshot of that earlier already and posted about it. Now it is finally in the game. 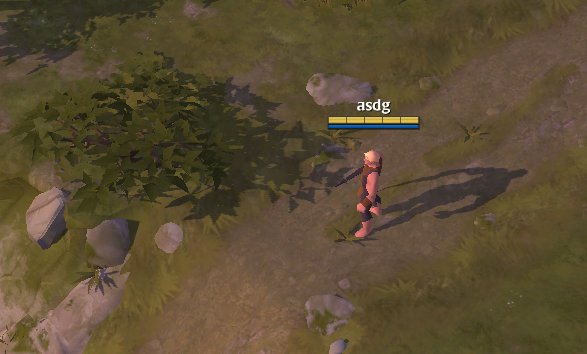 Comment: No more ‘shitty 2015 phone’ graphics! Welcome to 2017 boys and girls. Looks pretty cool if you ask me. 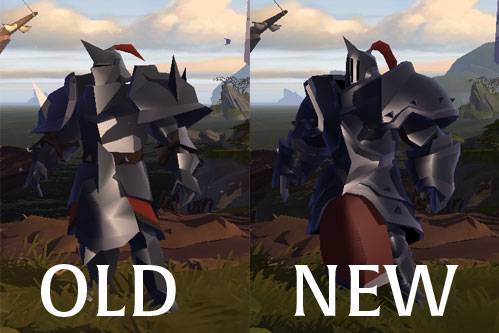 Comments: Details of those hints are unknown and we’ll have to take a look at the testserver once it is up. Korn commented on the potion thing during Kostan’s twitch stream with a design idea they are toying around with currently:

Korn_AlbionOnline: we are thinking about having essences exclusively drop from altars, and make them a special ingredient for “Level 4” Potions called elixirs

Korn_AlbionOnline: altars would be unrestricted PvP then of course

A few days prior to releasing the Hector news, a dev recap video was published. Most of the content discussed there is included in the Hector post above and we will not repeat it. Additional tidbits of info from the dev recap video and a dev interview during Kostan’s stream below.

Comment: Just when people start asking about Robin on the forums, and assume he is busy getting a new haircut he shows up again! Okay content and video.

Phew! That was a lot and I’m sure we’ll have some more news in the coming weeks.